In southern Mali, climate change has dramatic consequences for agriculture. Increasingly long periods of drought are leading to crop failures. The women’s agricultural cooperative in Finkolo, which has developed into an important pillar for the regional food supply in recent years with the support of Naturefriends France, is also suffering as a result.

In the new storage hall, agricultural products can be stored for longer. This way, people can better survive periods of drought and market their products. 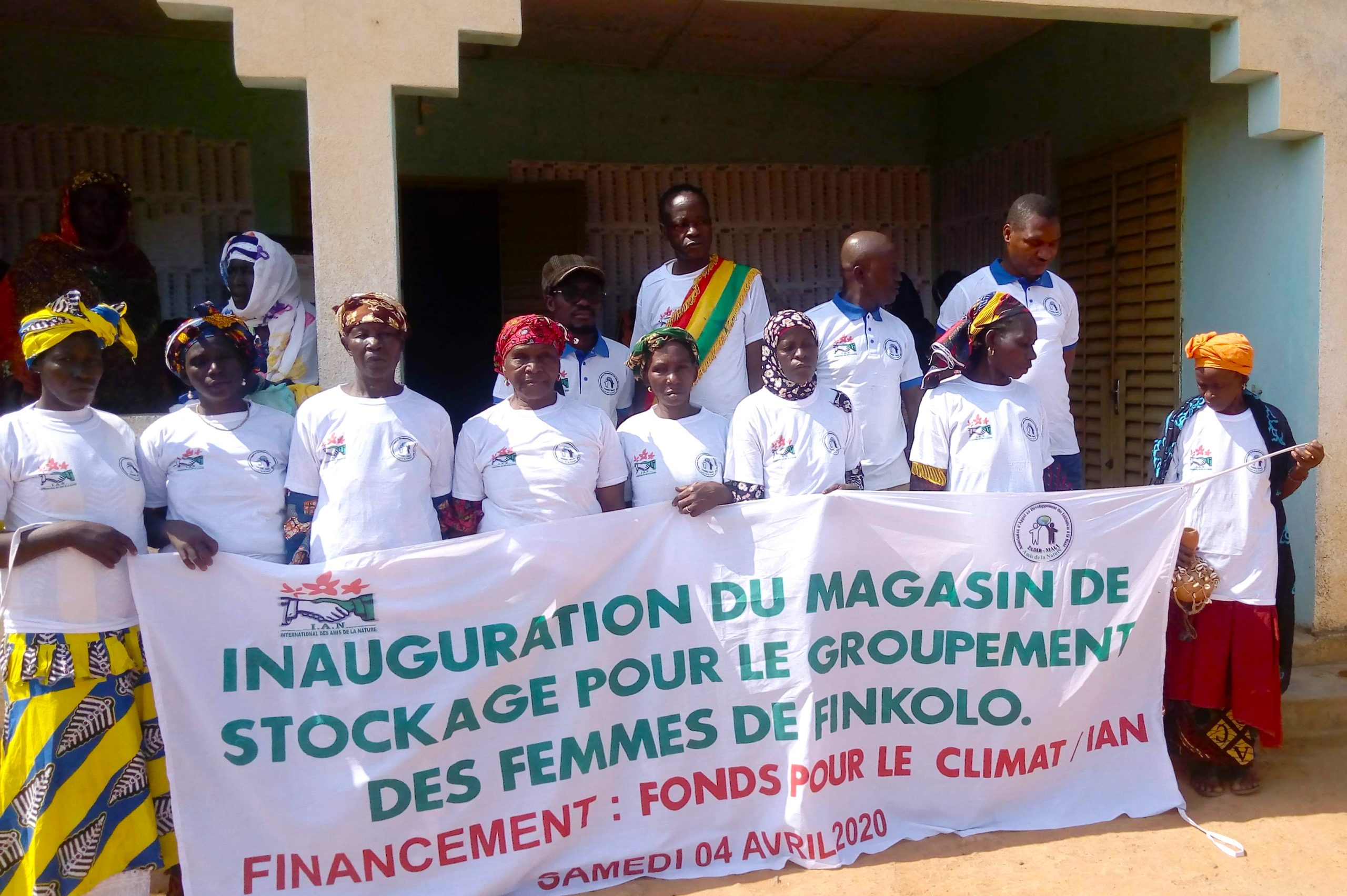 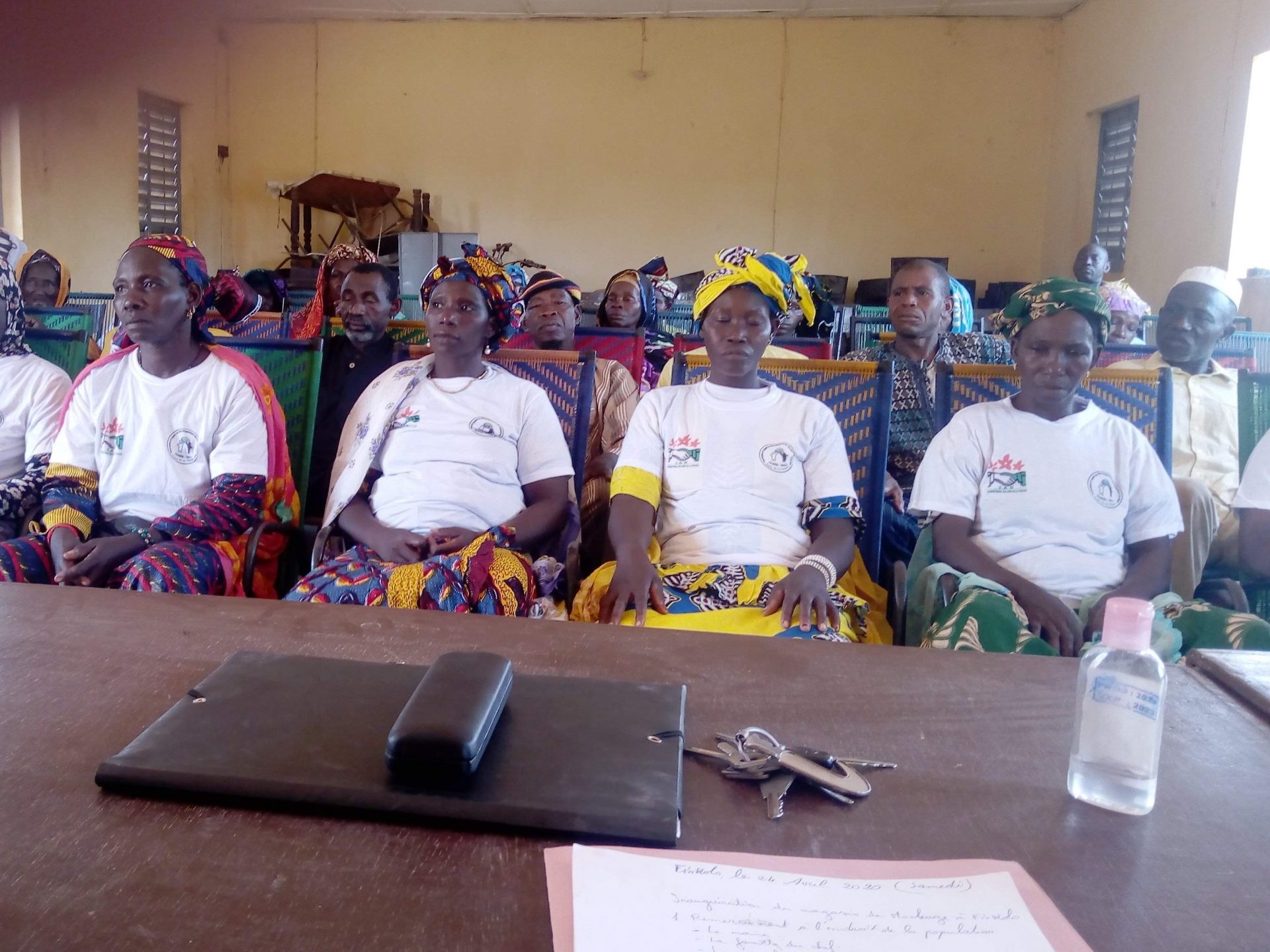 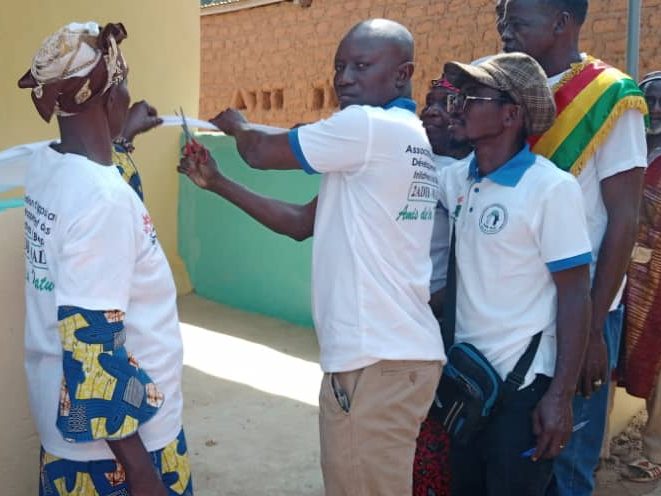 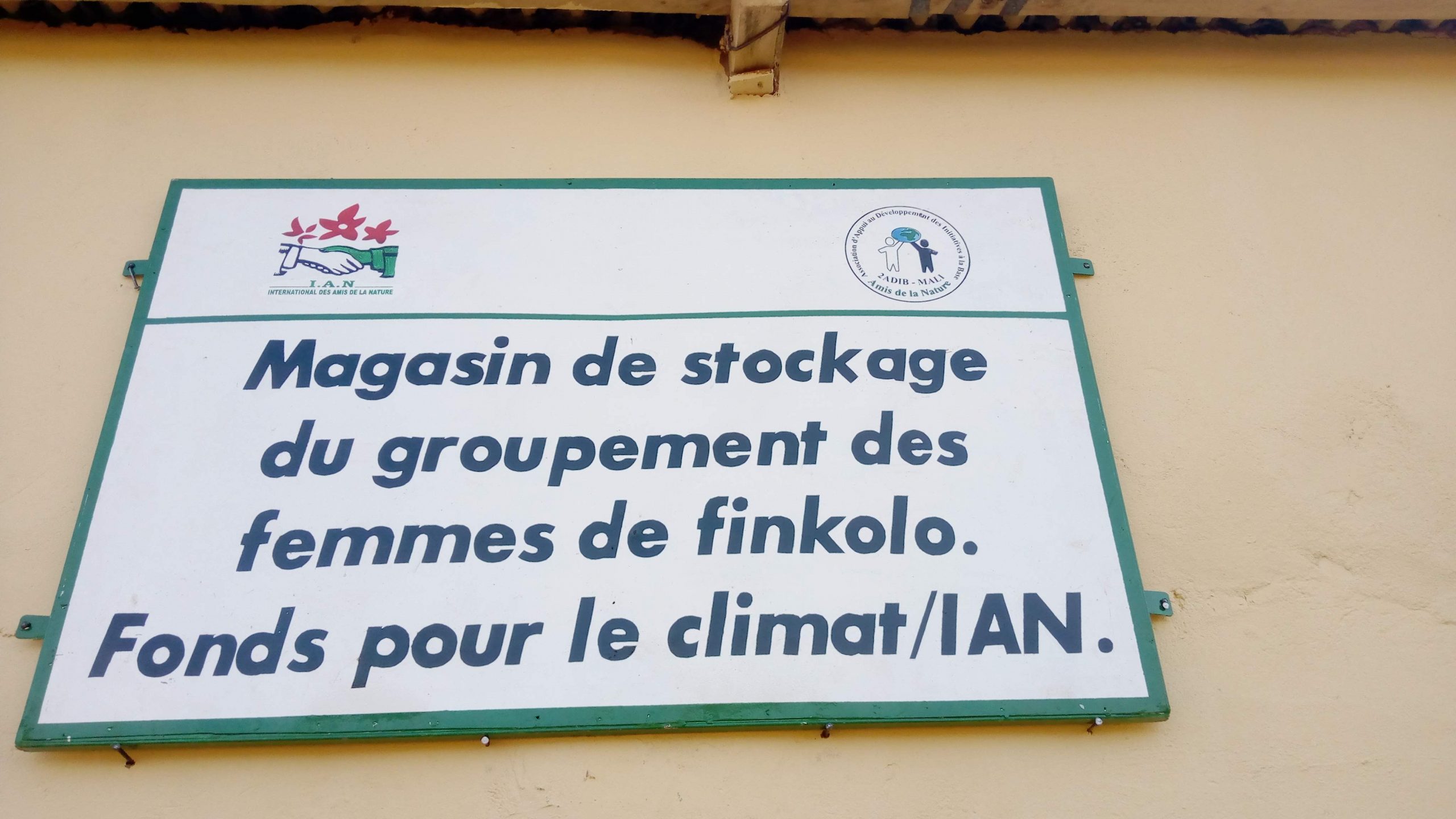 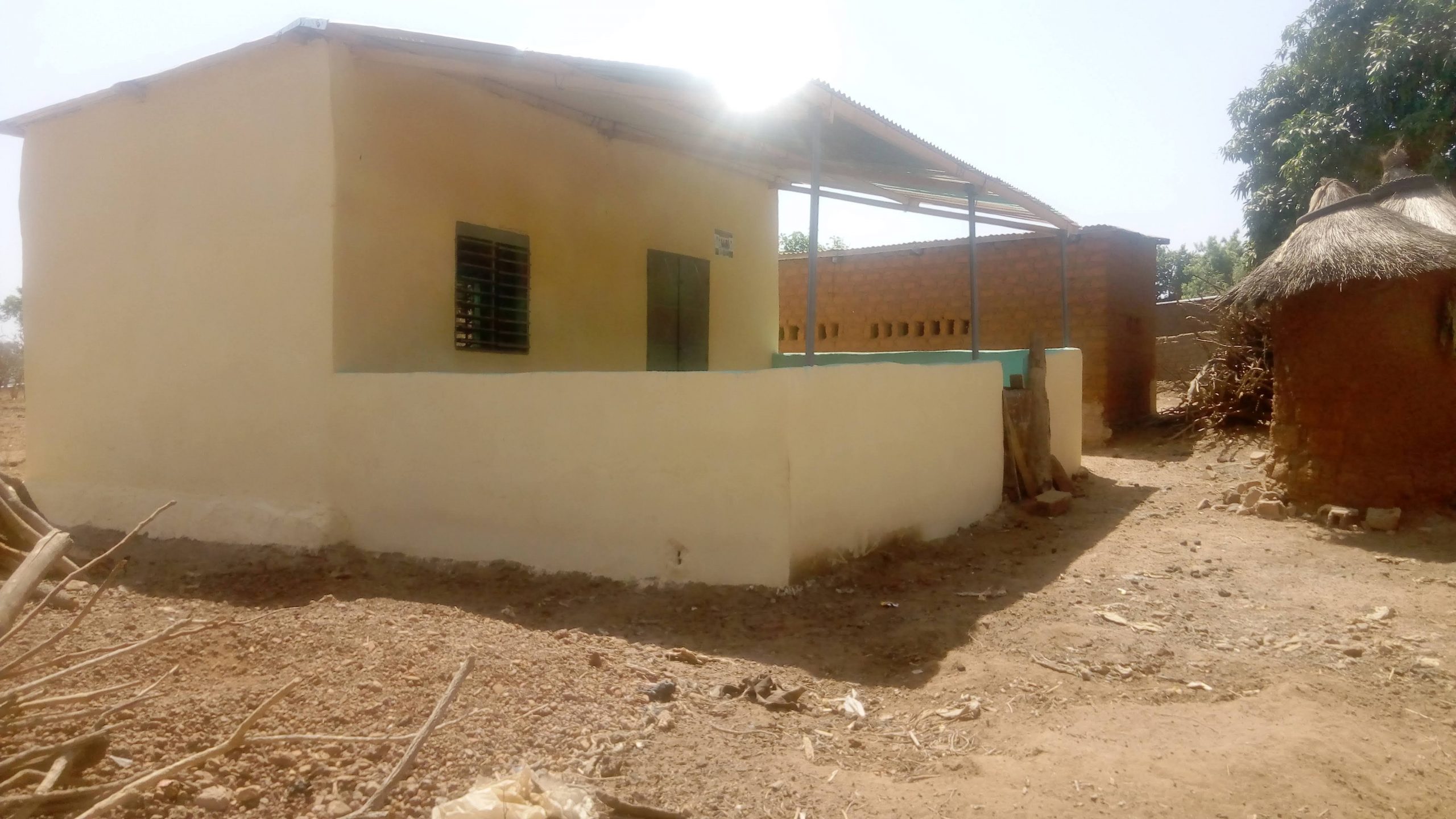 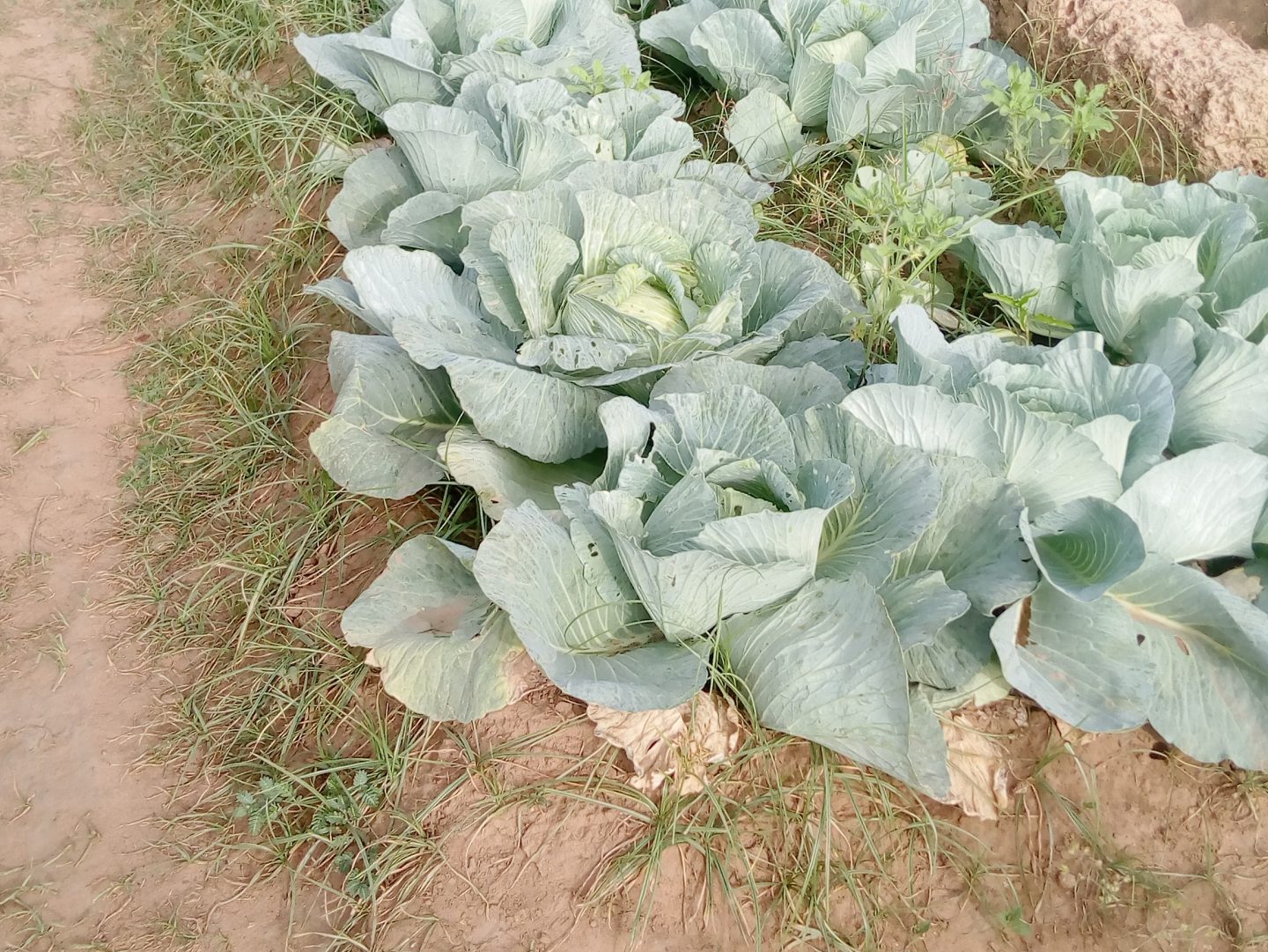 Finkolo is located in the south of Mali in the Sikasso region, an area in the Sahel that is particularly suffering from the effects of climate change. Thus, the work of the agricultural women’s cooperative in Finkolo is also made more difficult: water shortages and pest infestations lead to crop failures and valuable agricultural products spoil because there is a lack of possibilities for hygienic storage.

The construction of a storage hall with a capacity of 30 tonnes now enables the safe storage of agricultural products and thus improves the nutritional situation of the population. At the same time, the women’s cooperative also benefits from the possibility to sell their products over a longer period of time.

In this way, the work of the 420 women in the cooperative is also better appreciated. The project therefore also plays an important role in empowering the women in the village.

The project was implemented by Naturefriends Mali (2ADIB-MALI), who have been active in the region for many years and support the women’s cooperative. The local authorities and the population were involved from the beginning and actively supported the project. In a festive opening ceremony, the mayor highlighted the importance of the new warehouse for the people of Finkolo and officially handed the building over to the care of the women’s cooperative.

There is nothing more noble than a smile given to someone in need!

The project was implemented in 2019/2020 with donations from the Naturefriends Climate Fund amounting to €7,090.