The Zio River, Togo’s third longest watercourse, is severely degraded due to the clearing of the riverine forests. The absence of woody roots is leading to increased erosion of the banks, resulting in the loss of valuable agricultural land. The lack of shade causes the water to heat up considerably, leading to increased evaporation and a drastic deterioration in water quality.

The people from the villages are proud that they themselves could contribute to the reforestation of the gallery forests. And they now know what to look for when planting the trees and how important the forests are. 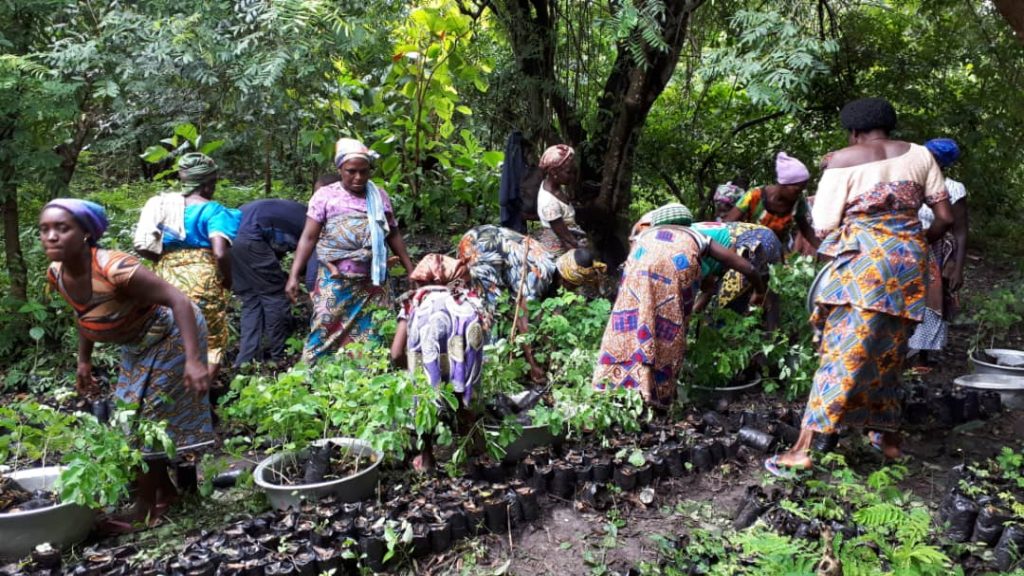 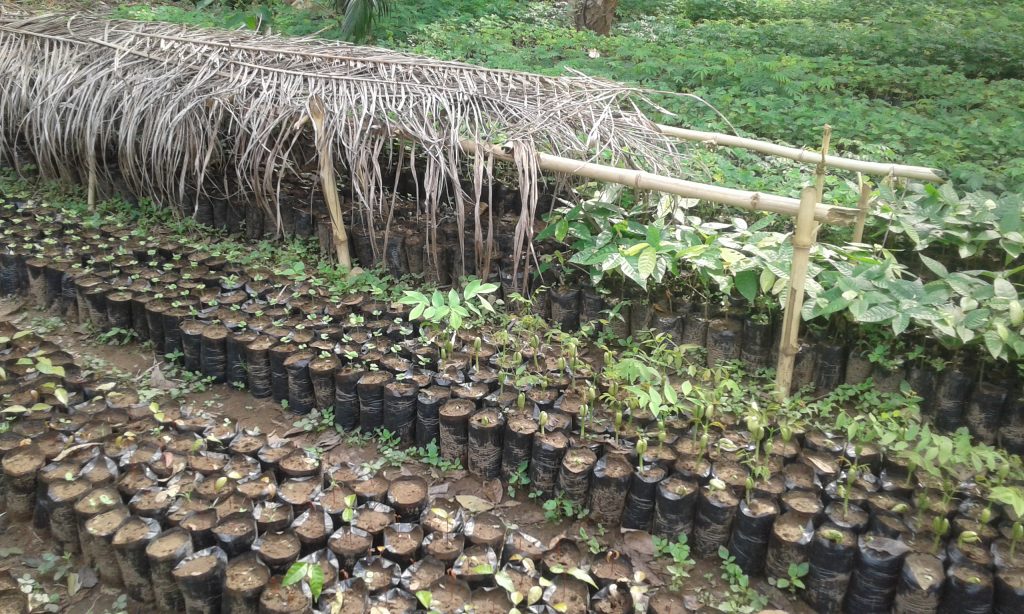 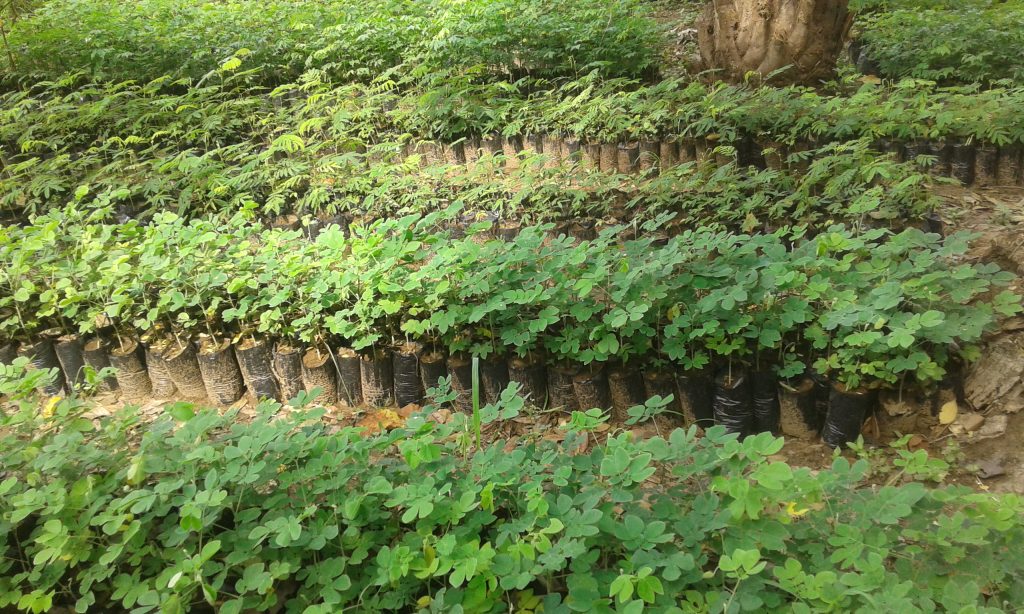 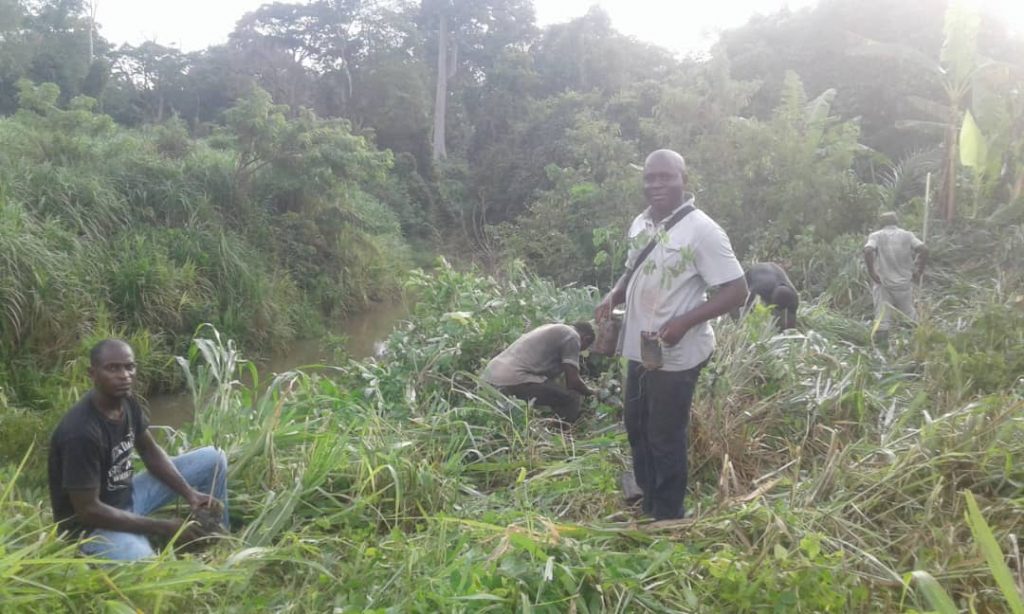 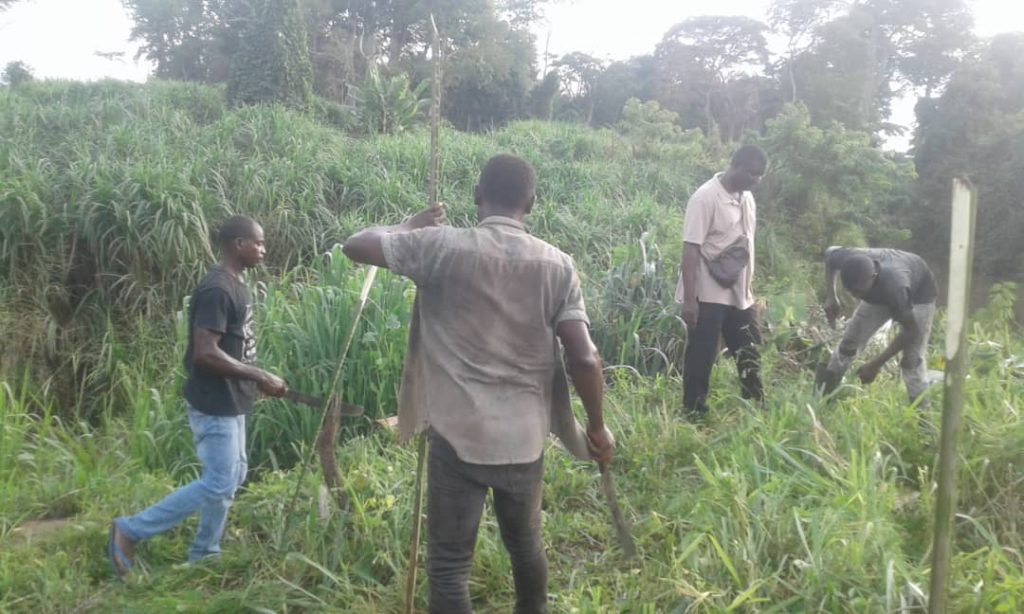 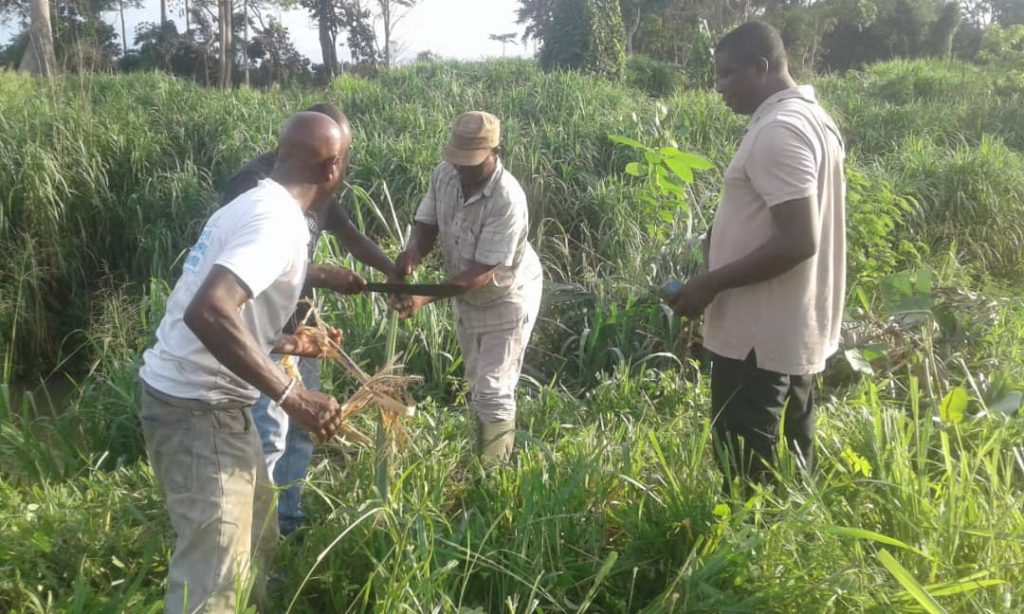 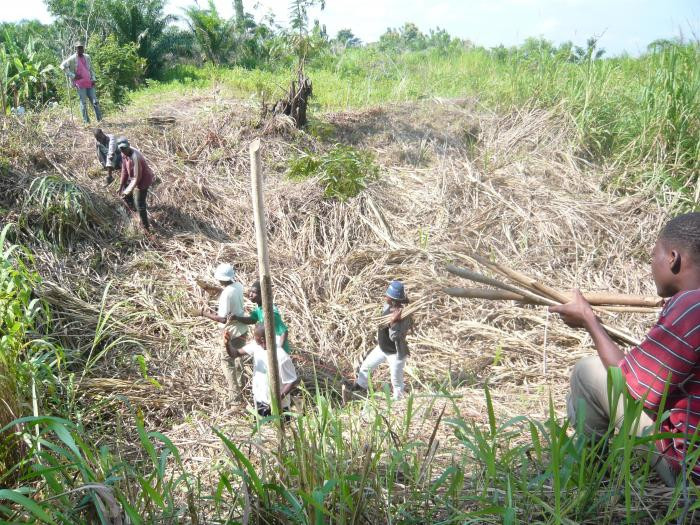 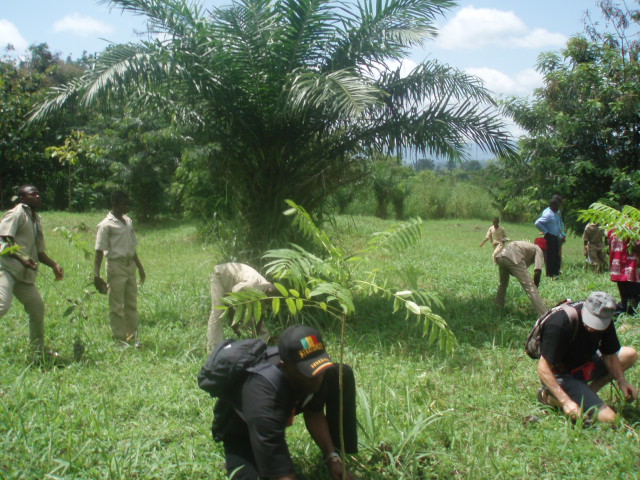 For more than 10 years, Naturefriends Togo (CASE Togo) has been making an important contribution to combating the progressive erosion of riverbanks, which is a massive environmental problem in the West African country. The originally existing riverine forests have been destroyed by bush fires and clearing and were almost completely converted into coffee and cocoa fields in the 1980s. Since 1990, the situation has worsened due to excessive charcoal production and intensive logging as a result of the drop in coffee and cocoa prices.

The Zio River is particularly affected by the clearing of its gallery forests. Since the demand for tree seedlings in the villages along the river increased at the same time, Naturefriends Togo developed a pilot project for the reforestation of the riverbanks together with the population of the Agou prefecture in the Plateaux region.

For this purpose, tree nurseries were established in three villages, producing over 11,000 seedlings during the project period. The trees were planted along the river and now stabilise its banks, thus securing the adjacent agricultural land. In addition, they contribute to climate protection and help to preserve biodiversity in the region.

The local population took over the rearing and planting of the trees and was intensively supervised by the Naturefriends Togo project team. After planting, maintenance measures were carried out and firebreaks were created to fight bush fires.

We are happy about the successful implementation of the project, but we also know that there is still a lot of work ahead of us. We have shown on a small scale how reforestation of the gallery forests of the Zio River can work in cooperation with the people who live there. The next challenge will be to expand this activity and restore the gallery forests along the entire course of the river. Our big thanks go to the European nature lovers who made this important pilot project possible with their donations to the Climate Fund.


The project was implemented in 2020/2021 with donations from the Naturefriends Climate Fund amounting to €4,805.