Like all countries in the Sahel, Senegal and The Gambia are particularly hard hit by climate change. Increasing droughts are leading to crop failures and once fertile soils are turning into desert. Poverty and hunger are on the rise, and more and more people are forced to migrate.

When trees are planted in Africa, it benefits not only Africa but also Europe. Let us plant for our planet and for a good future for all people! 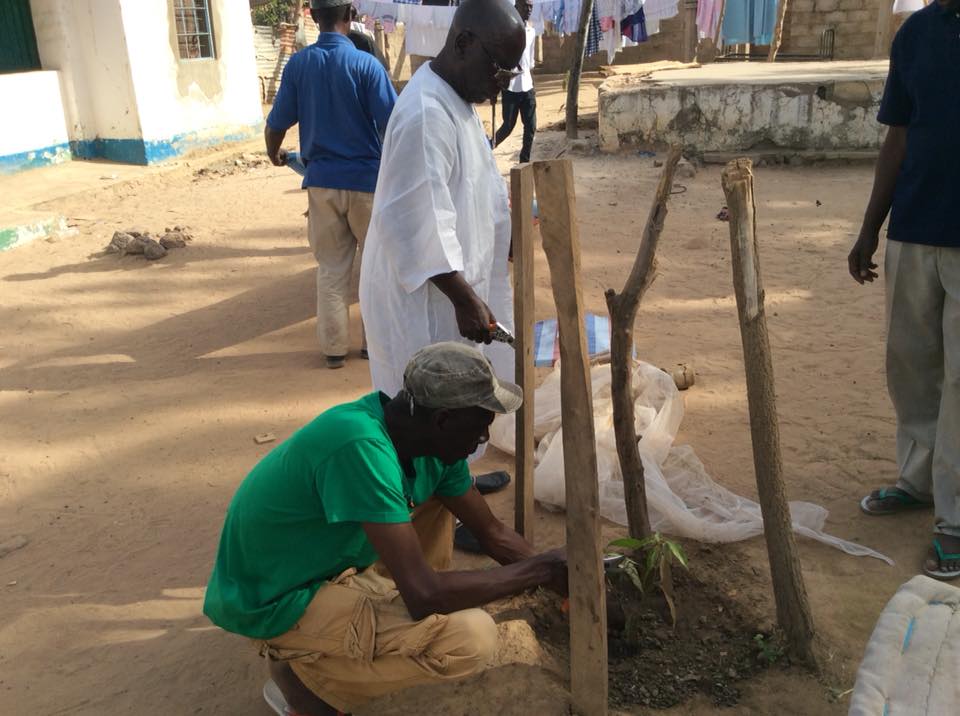 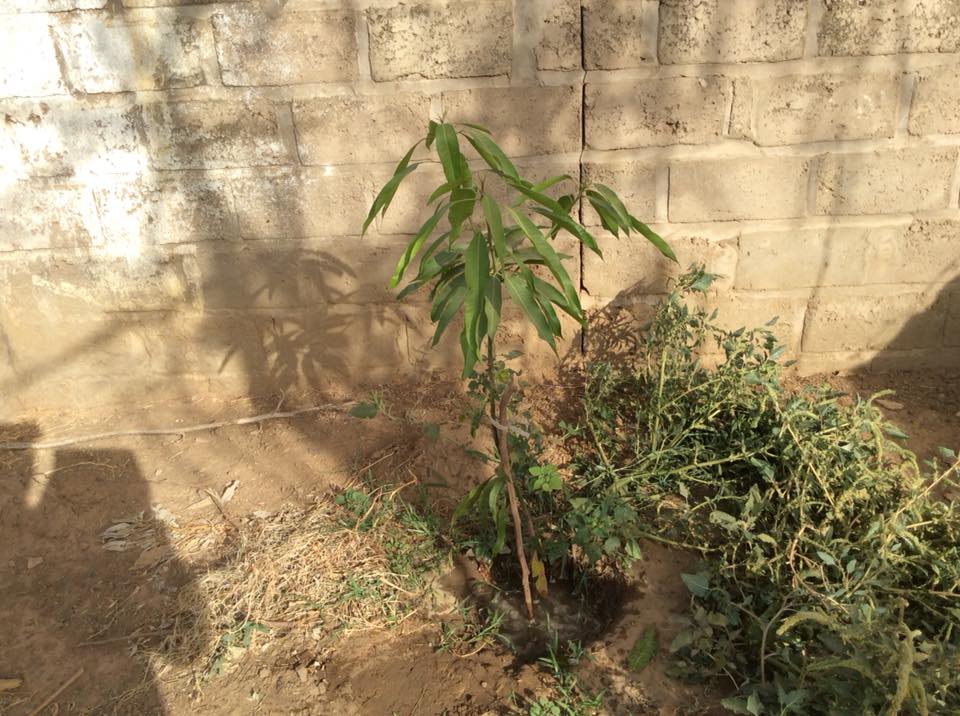 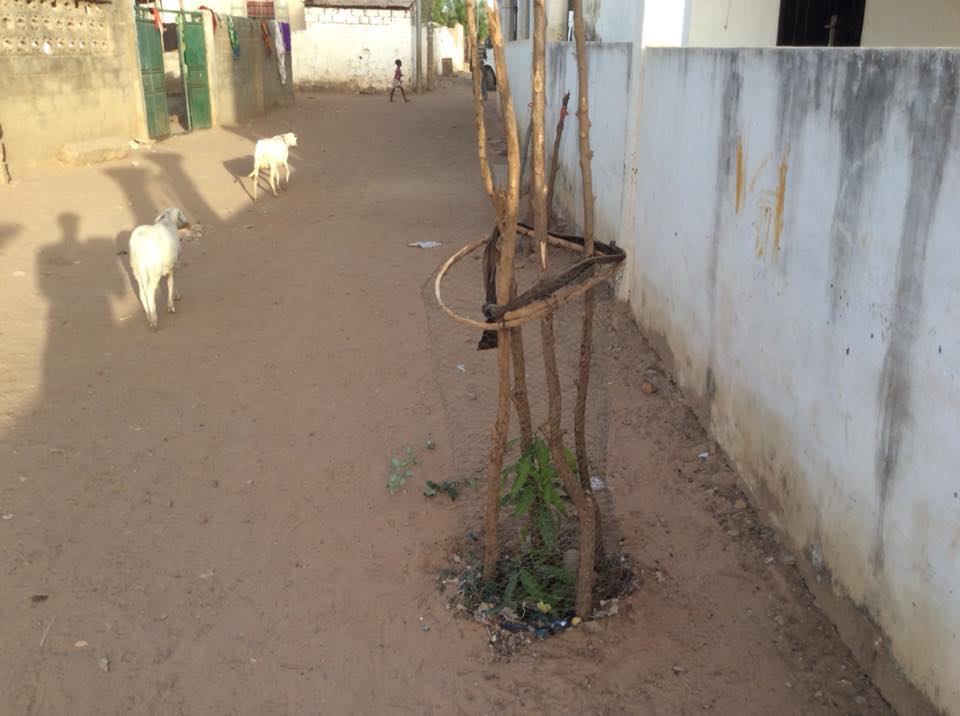 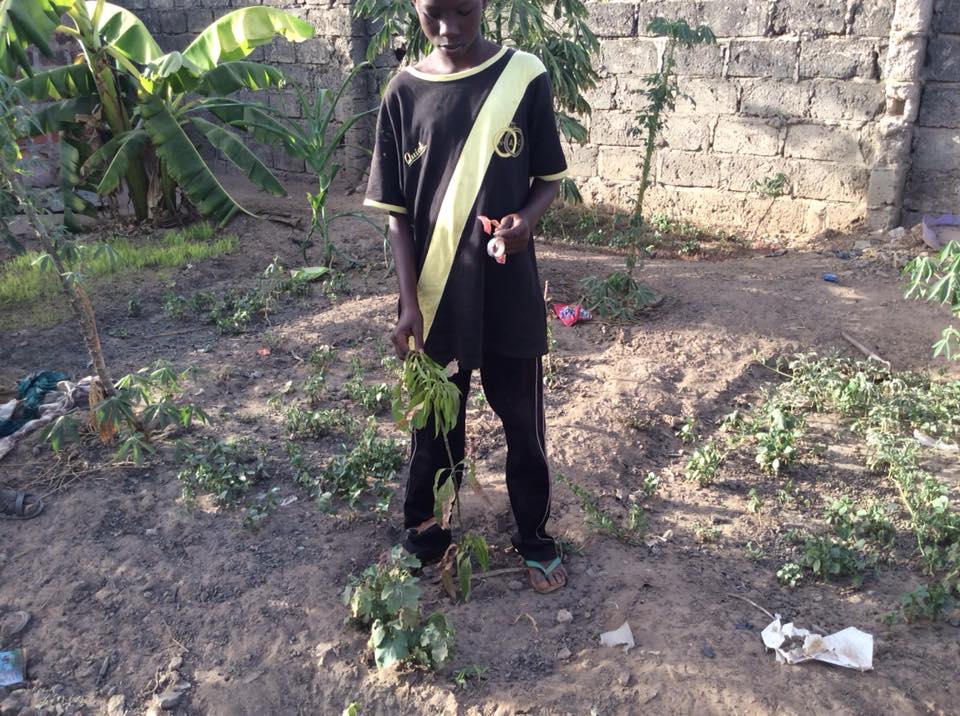 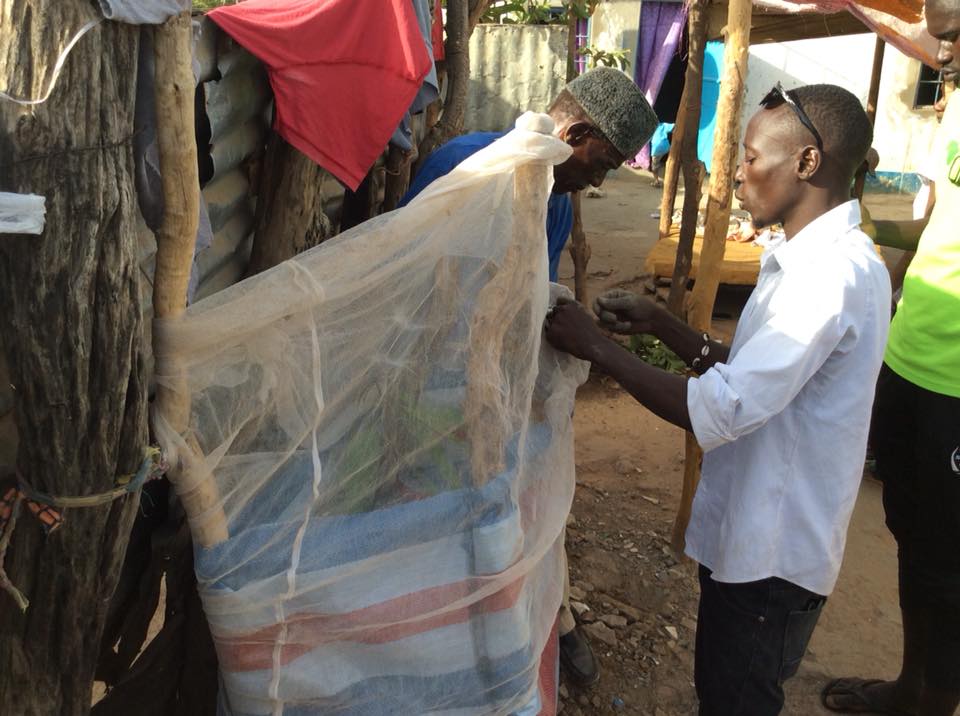 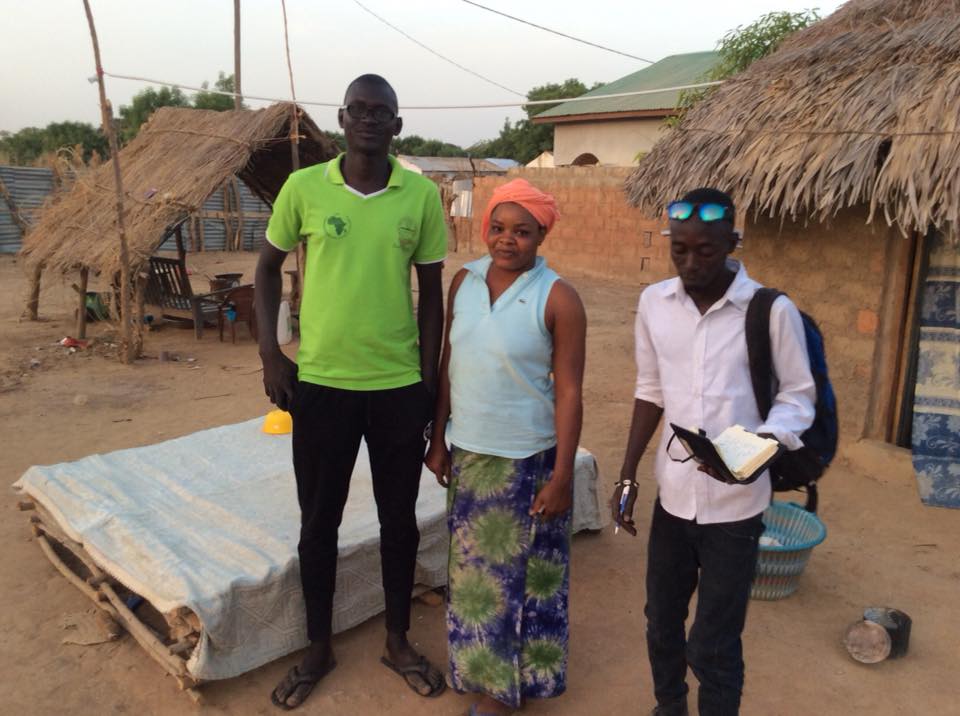 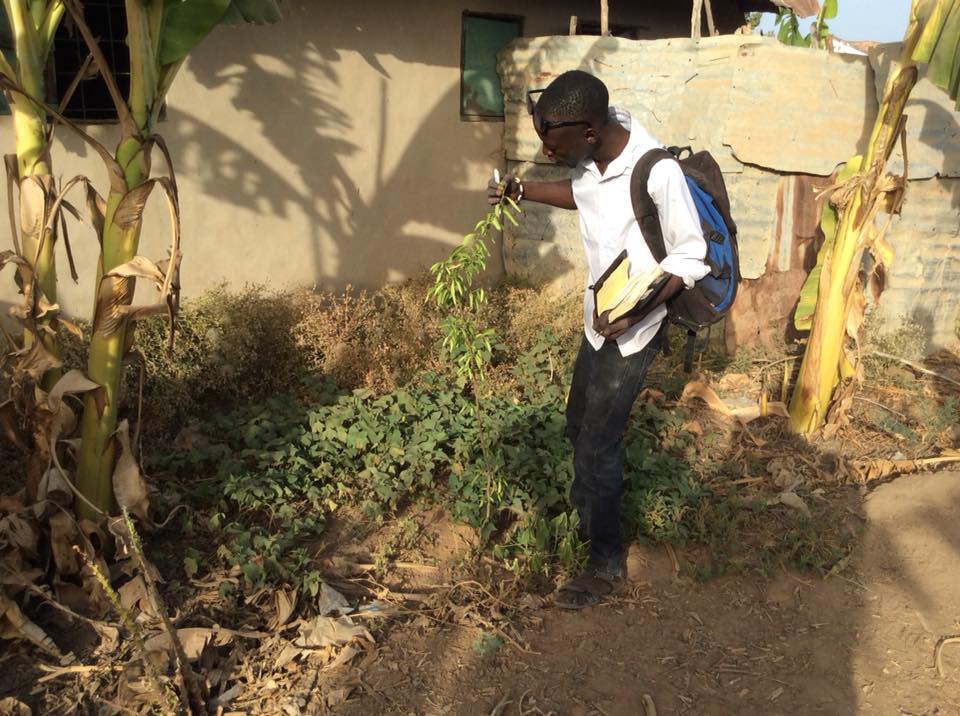 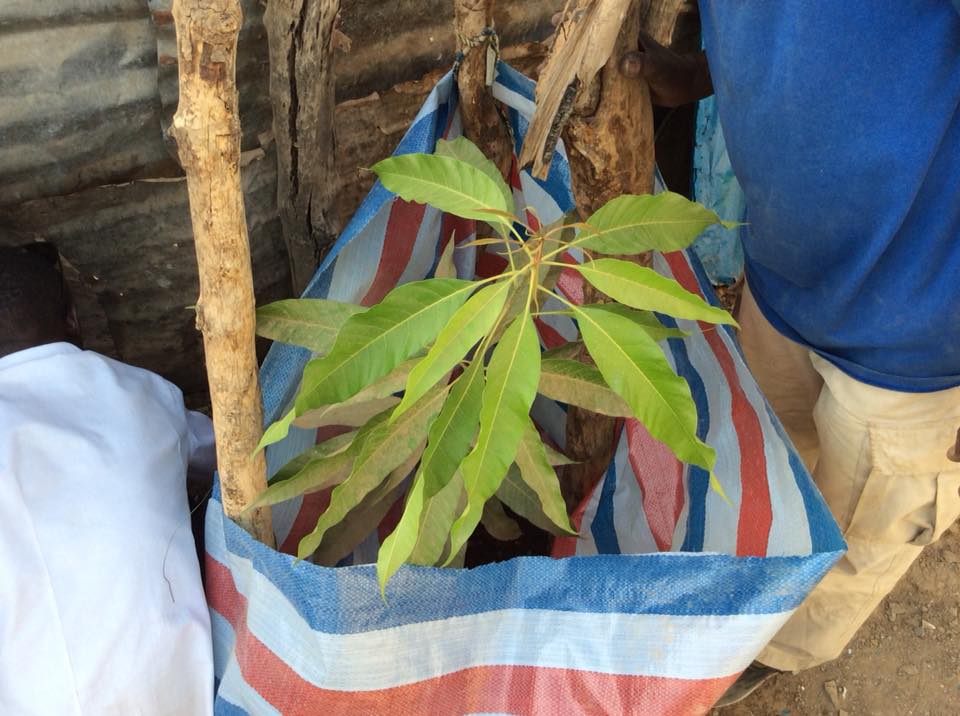 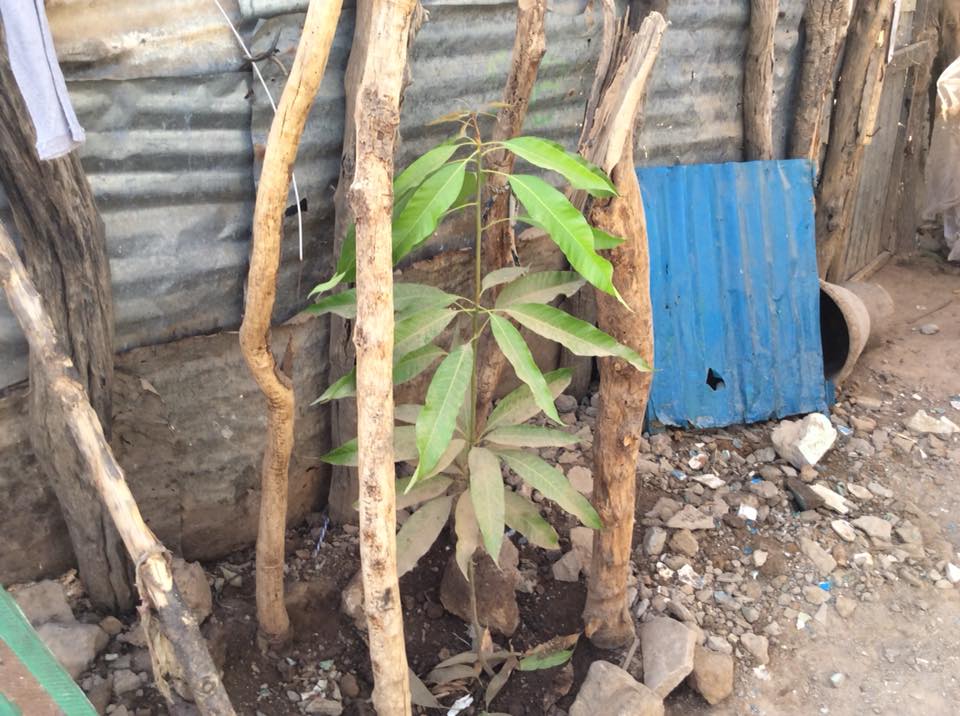 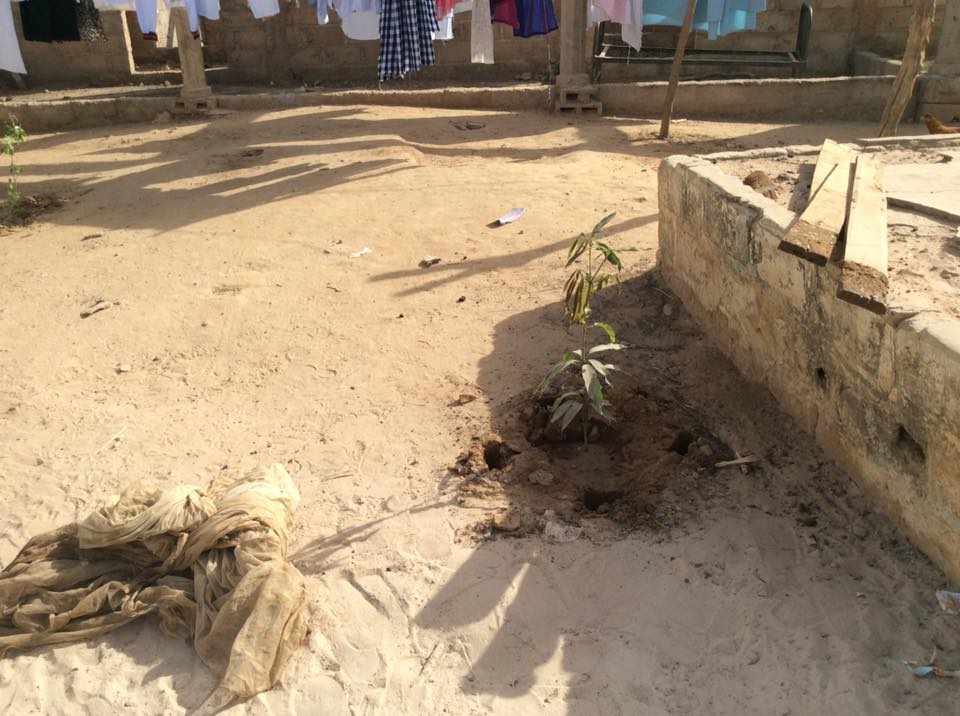 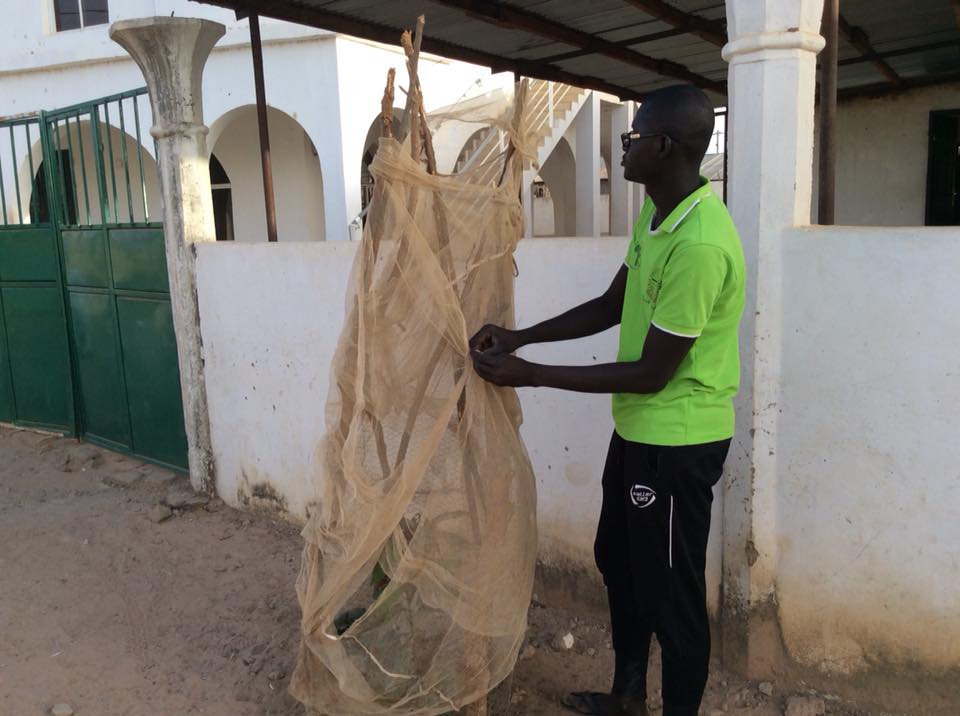 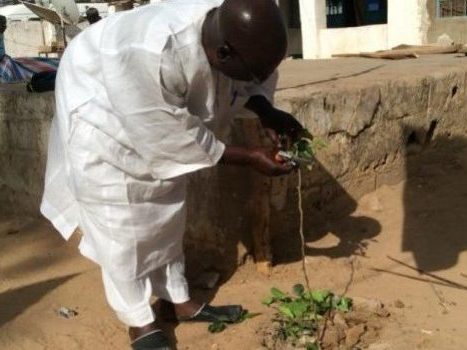 Climate change is having a dramatic impact on the lives of people in the border region of Senegal and the Gambia, who are heavily dependent on agriculture. In addition, clearing for firewood, arable land and pasture is leading to a decline in forest cover and a rapid loss of biodiversity. Both together lead to massive soil degradation and thus to the destruction of the population’s livelihood, poverty and migration.

Women are particularly affected by this, as they play a key role in rural areas due to their diverse tasks in agriculture, animal husbandry and in the household and family. Yet women rarely have ownership rights to land, soil, trees or water and often have limited voice and decision-making powers.

The project implemented by Naturefriends Senegal (ASAN) in cooperation with Naturefriends Gambia (Just Act) in the region between Koungheul (Senegal) and Janjanbureh (The Gambia) aimed to counteract ecological degradation and contribute to improving the livelihood of the population by planting fruit trees.

Planting the trees, as well as fencing to protect them from grazing animals, ensured that the trees would be maintained and cared for in the long term. The population was involved both in the selection of sites and in the tree planting itself. The tree plantations in the vicinity of the schools were carried out together with the pupils. After planting, the project team visited the villages regularly, checked the condition of the trees and supported the population in the necessary maintenance measures. After one year, individual dead trees were replaced.

Through intensive discussions with the population, the project contributed to raising awareness of the added value of sustainable land use and imparted knowledge about the importance of tree planting as a measure against desertification, but also as a source of valuable food and additional income. In this way, people were empowered to actively participate in improving the ecological situation themselves.

Through the targeted involvement of women, their role in the village community and in the families was strengthened.

The project was implemented in 2017/2018 with donations from the Naturefriends Climate Fund amounting to € 6,680.