People in the rural regions of Senegal are feeling the effects of climate change particularly dramatically. Crop failures lead to food shortages, poverty and hunger, and there is a lack of prospects for the future. Planting fruit trees makes a valuable contribution to improving the situation and gives people new hope. 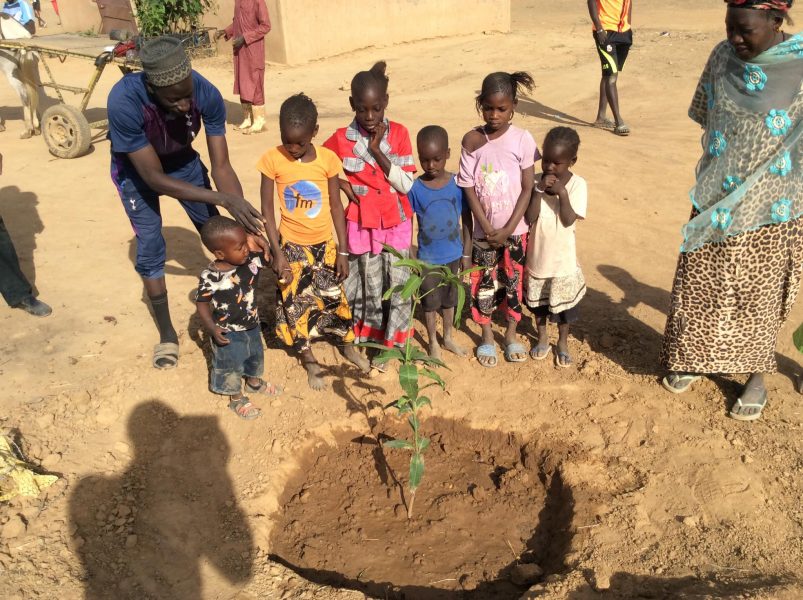 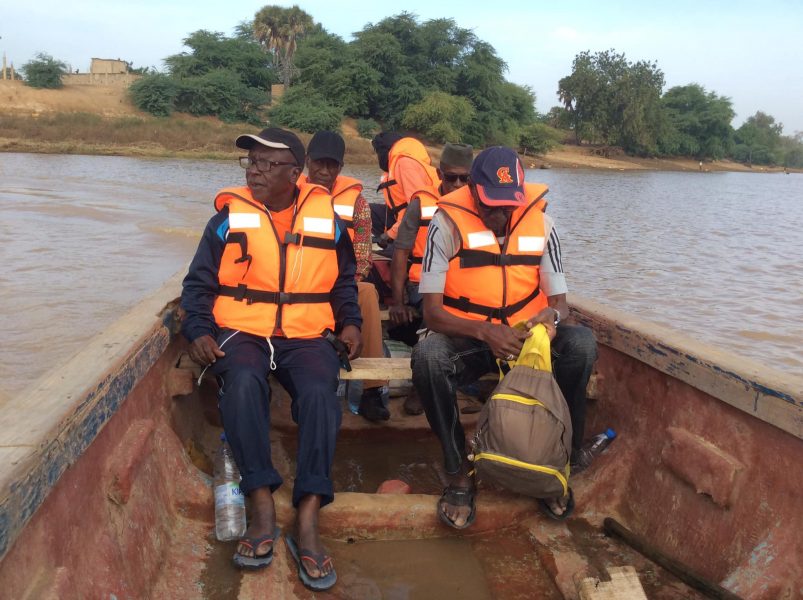 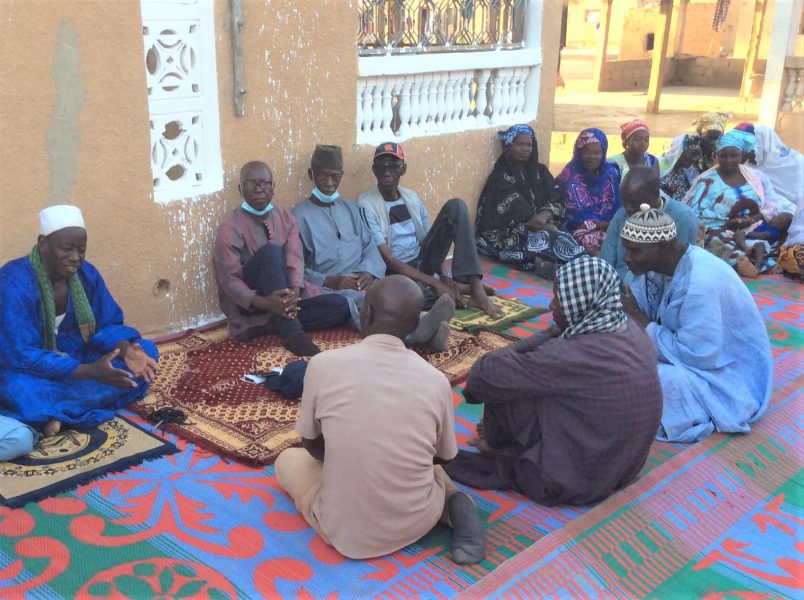 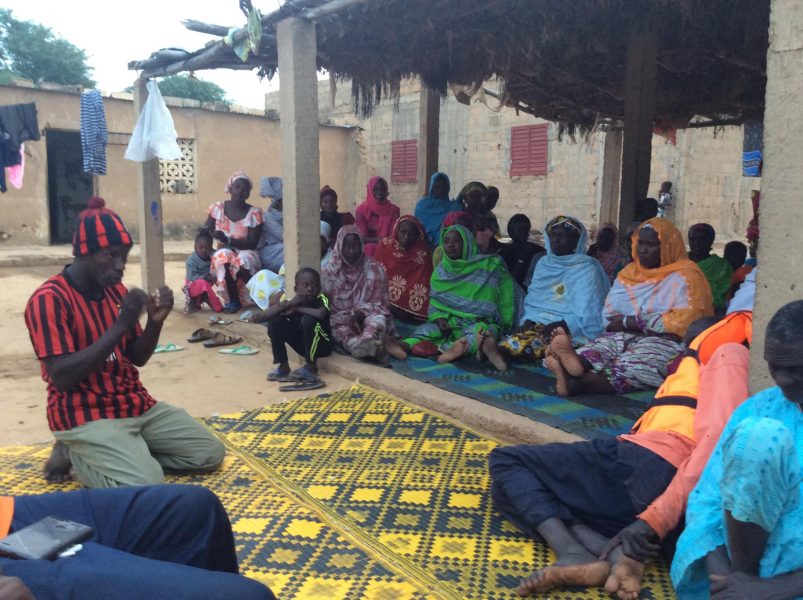 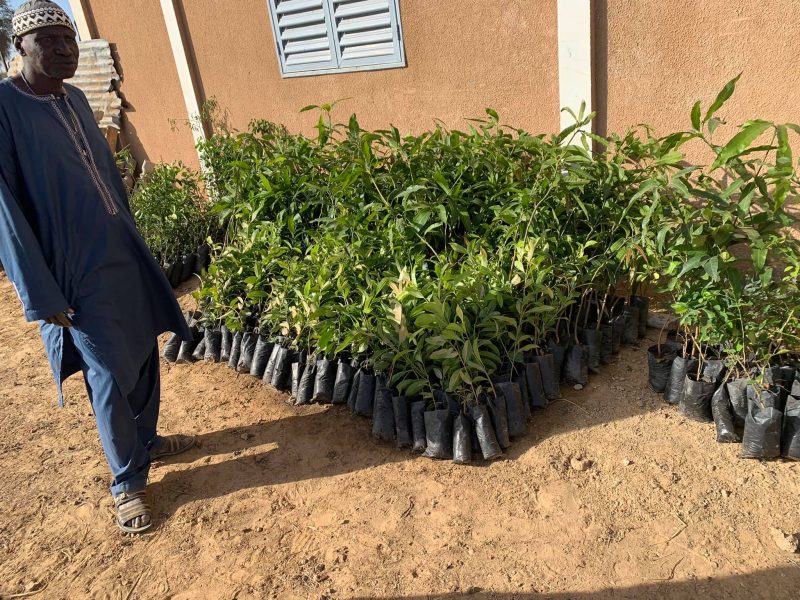 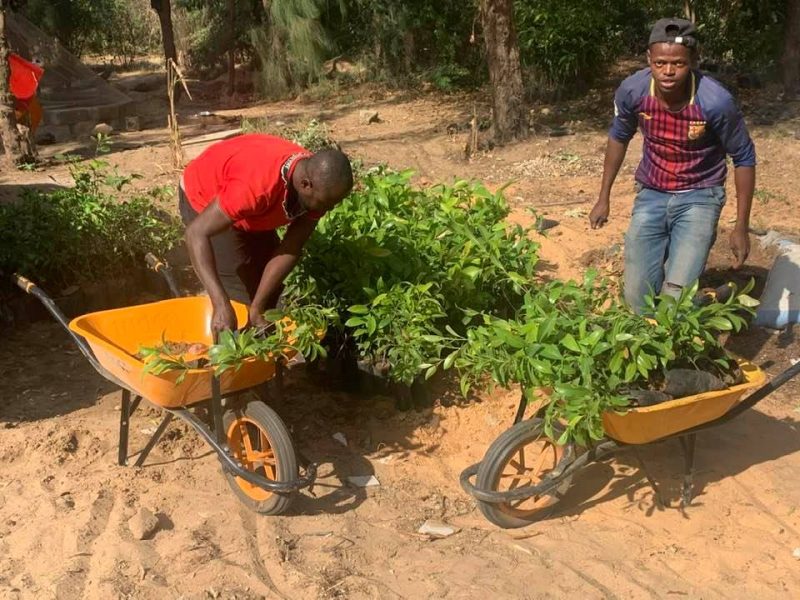 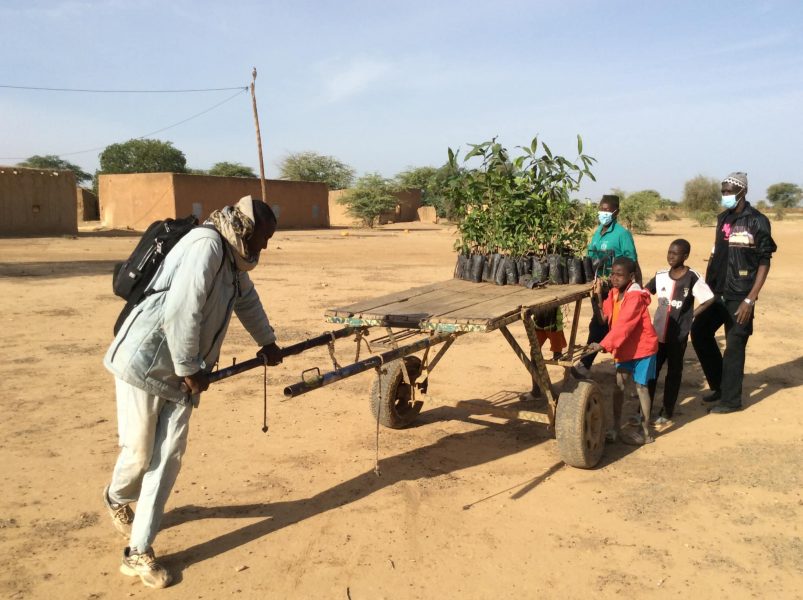 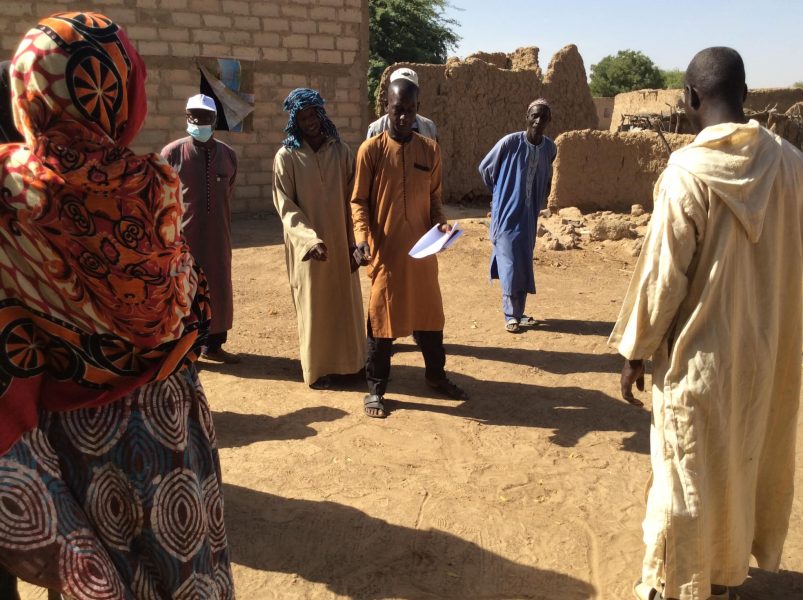 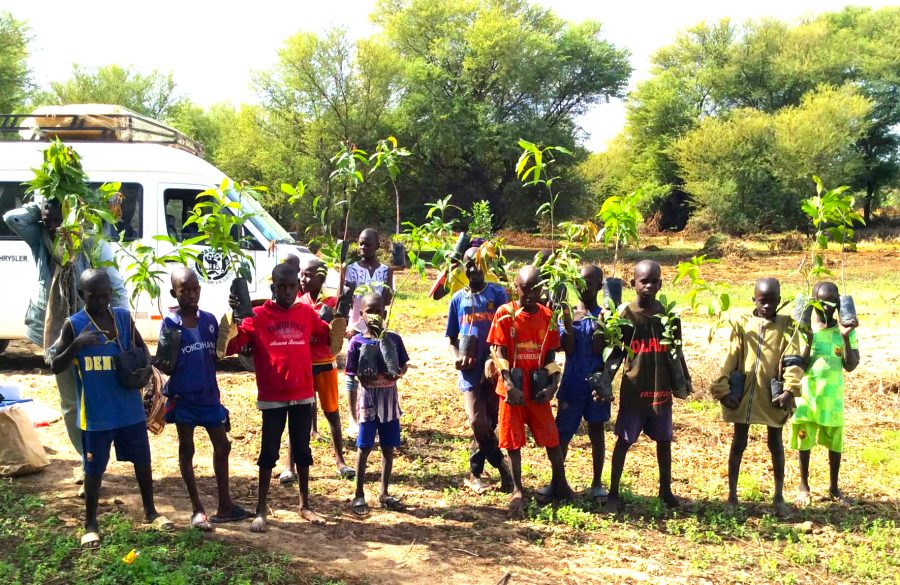 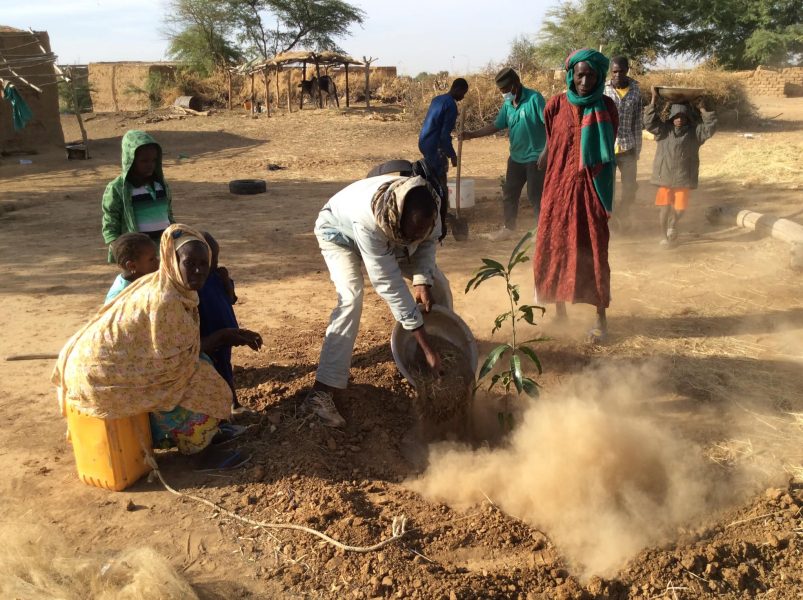 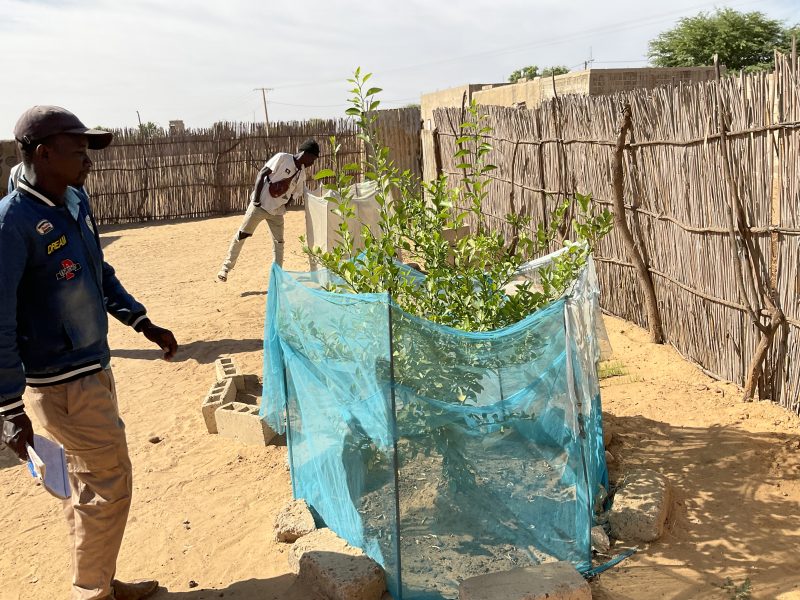 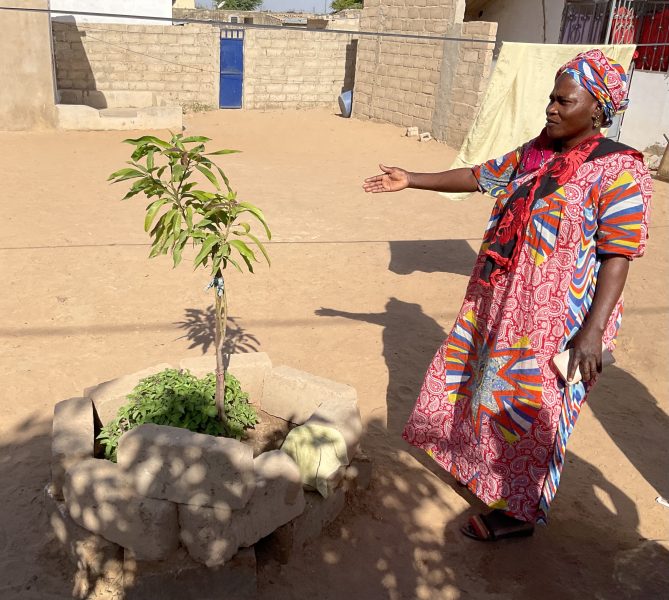 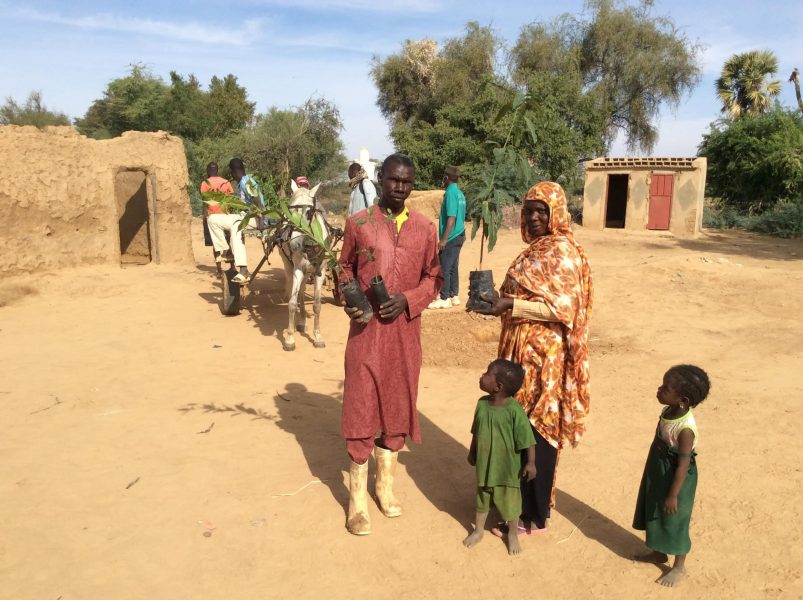 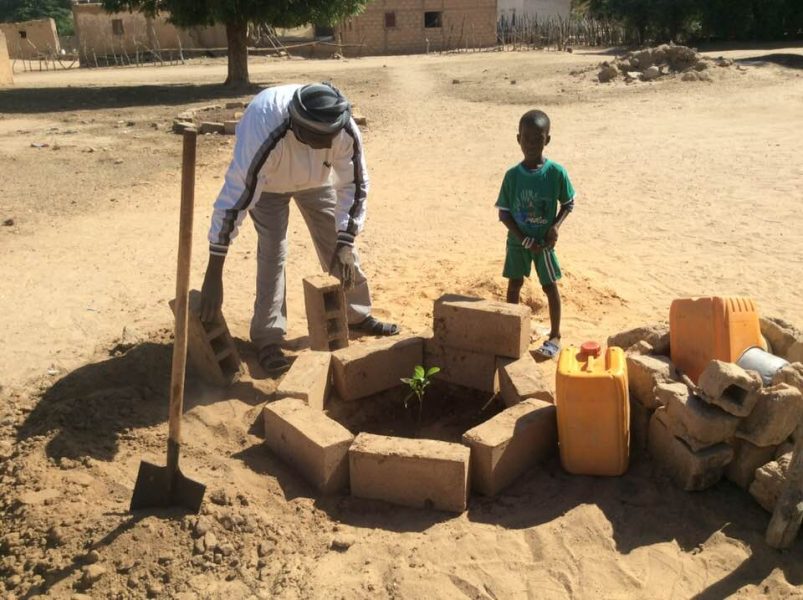 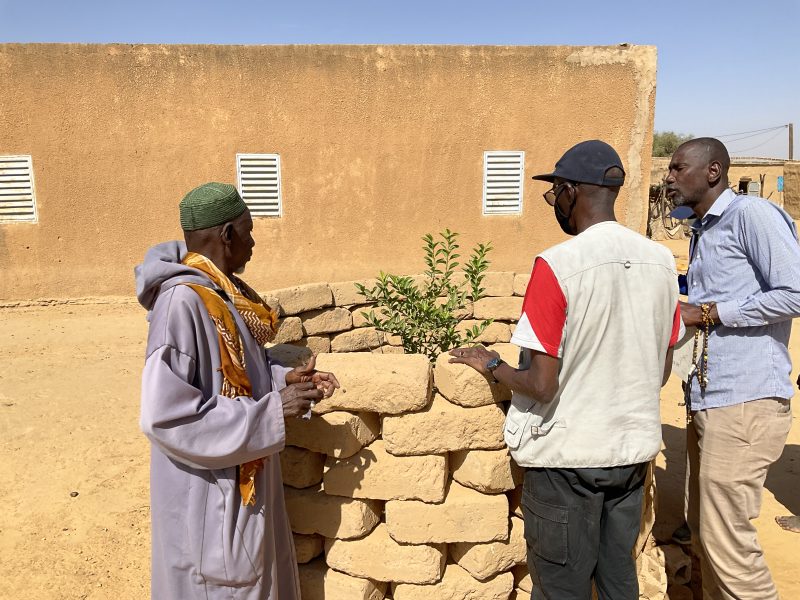 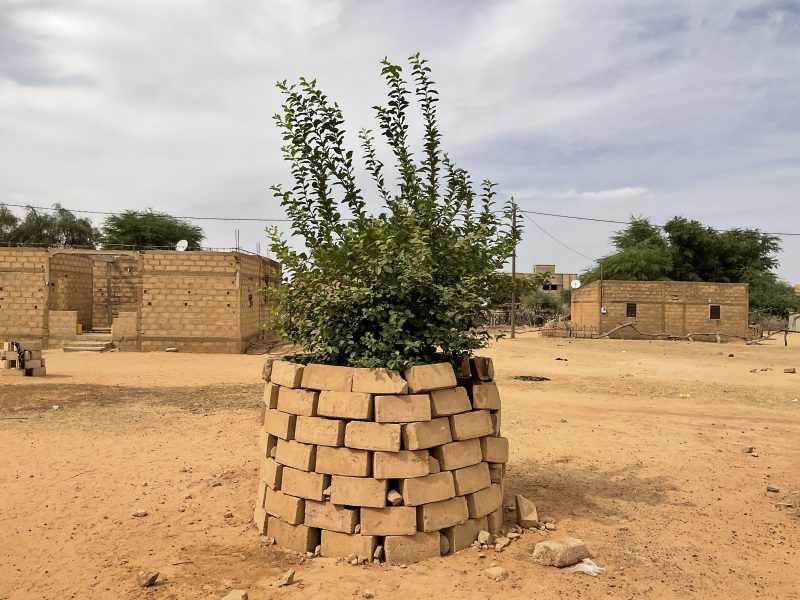 Since 2013, Naturefriends Senegal (Association Sénégalaise des Amis de la Nature – ASAN) has been involved in planting fruit trees to help the rural population adapt to the consequences of climate change. As part of the project “My Village, My Orchard”, 2,900 fruit trees were planted in seven settlements (Ndombo, Dimat, Loboudou, Doue, Niagorgo, Mbarane, Wouro Kelle) in the Saint Louis region in northern Senegal. The trees were planted together with the population and handed over to families who will take care of them and benefit from the fruits.

Like most villages in the Sahel, whose economy depends heavily on natural resources and agriculture, the selected settlements are particularly affected by the impacts of climate change. Rainfall, which is already sparse, continues to decrease due to man-made global warming. In addition, more and more forests and tree stands are being cleared for fuelwood production or to obtain arable and pasture land. Both phenomena lead to the destruction of people’s livelihoods, which is accompanied by poverty and migration.

In the run-up to the planting activities, the Naturefriends Senegal project team visited all villages and informed the population in participatory discussions about the correct technique for planting the trees and especially about the further tree care, which is essential for the success of the activity.

As with previous tree planting projects, the project is particularly aimed at the women who cultivate the gardens and fields. The project enables them to provide their families with fresh fruit in the future. In addition, they can market some of the fruit and thus contribute to the family income and strengthen their role within the families and the village community.

The project was implemented in 2020/2021 with donations from the Naturefriends Climate Fund amounting to € 8,780.